The World Is Yours

Video from the World is Yours
/ videos

The sixth episode of Soundbreaking looks at a musical revolution that was not only inspired by recording but born from its history: the art of sampling––a kind of musical equivalent of Adam's rib.  Beginning with the pioneers of hip hop (Afrika Bambaataa, Chuck D, Rick Rubin), the episode tracks the way in which the practice of borrowing fragments from existing records created a new genre––a potent musical form that emerged from the margins, up-ended the establishment, and set in motion a controversy over copyright that has yet to be resolved. 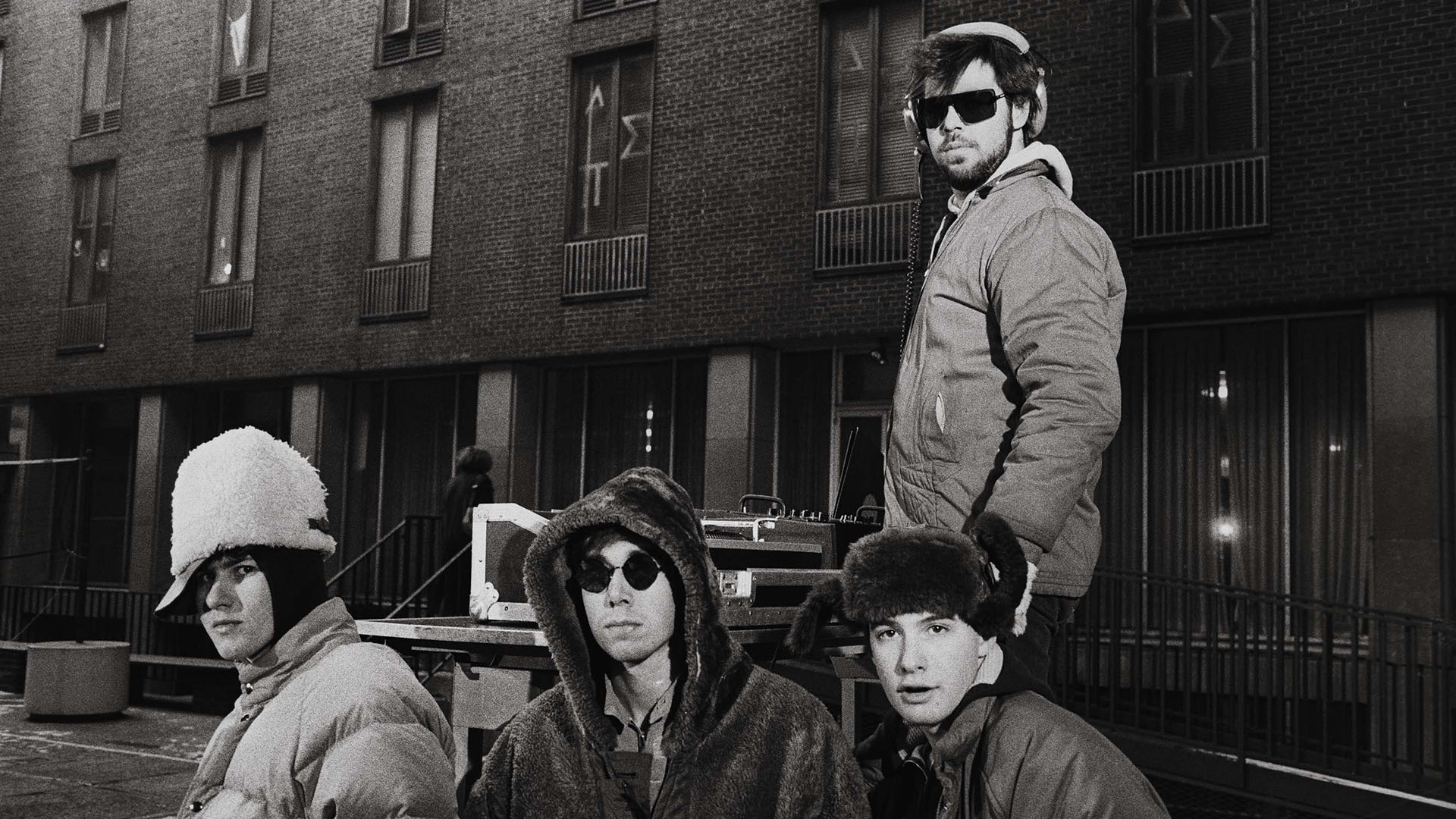 The World is Yours Playlist

“Sound and Vision” follows the rise of MTV and how video overhauled the industry.