“Sound and Vision” follows the rise of MTV and how video overhauled the industry.

Chronicling the era in which MTV forged an indelible and inextricable link between recorded music and the newly emergent music video, "Sound and Vision" considers what it means to see music as well as hear it. Offering unprecedented exposure to artists with a knack for the form–– Michael Jackson, Madonna, Billy Idol, the Eurythmics––MTV turned singles into smash hits and musical performers into international celebrities. It also created new expectations of musical entertainment and imposed new burdens on recording artists. Tracking the music video from MTV to the internet, "Sound and Vision" tells the story of how a one-time marketing tool became a powerful mediator between artist and audience, and illuminates the music video's role in the popular music of today. 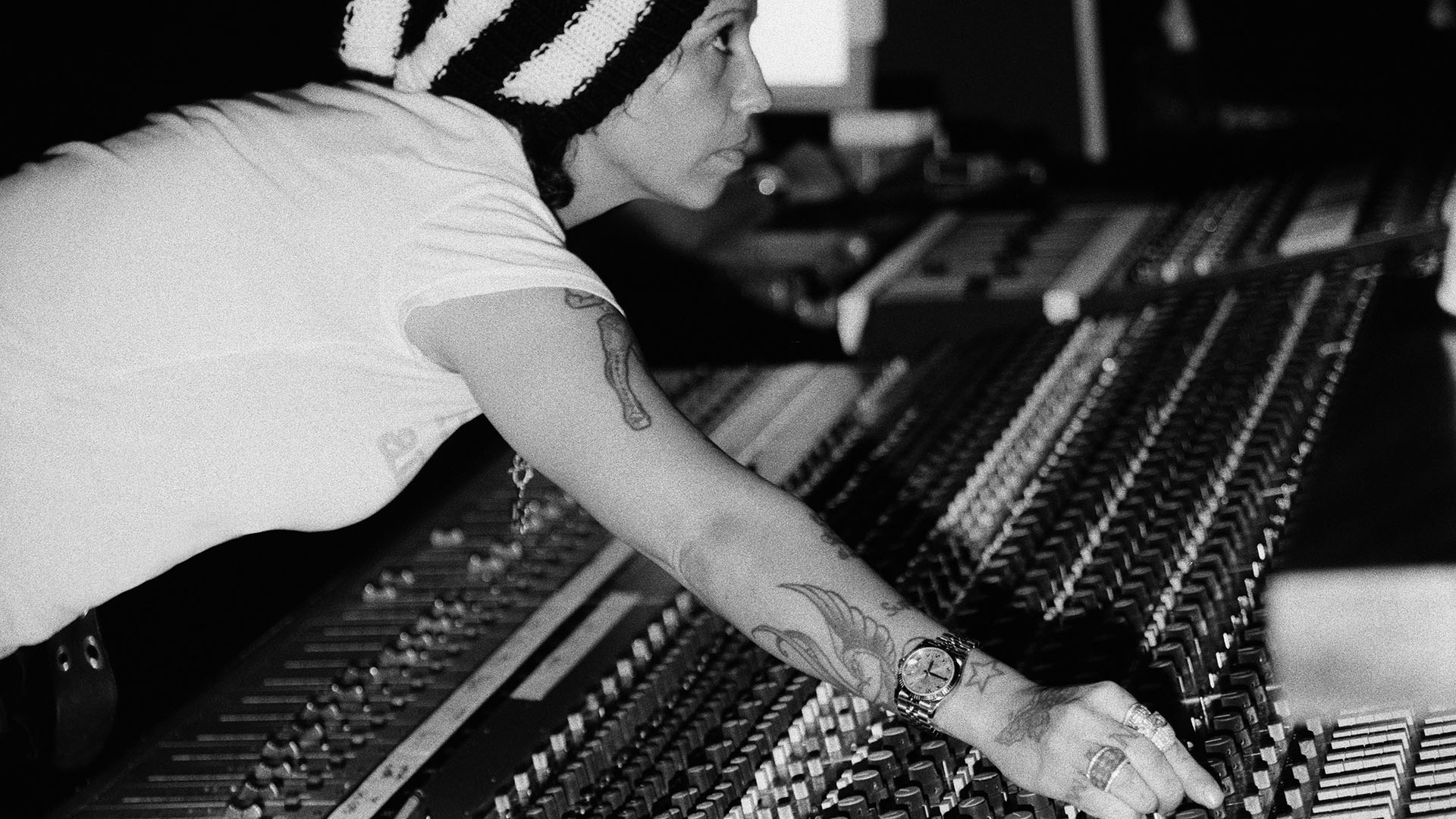 Producer Linda Perry reaches over a mixing board in a recording studio during a session with Christina Aguilera in 2006.Romy Suskin

“I Am My Music” explores how formats, from the LP to mp3s, have shaped our musical lives.