"Painting with Sound" reveals how the recording studio itself became an instrument.

Video from Painting with Sound
/ videos

The second episode in our series chronicles a watershed event in the history of music: the moment when the recording studio itself effectively became an instrument and gave rise to sounds that could never be reproduced live. Beginning with the advent of magnetic tape and multi-tracking technology, and charting its evolution from the four or eight tracks used by The Beatles and The Beach Boys, to the sixteen- and twenty-four track productions created by Pink Floyd and Fleetwood Mac, to the digital innovations that today fuel the work of artists such as Beck, Bon Iver, and Radiohead, "Painting with Sound" traces the birth and development of a new art form—one wholly distinct from what throughout all prior human history had been meant and understood by the word music. 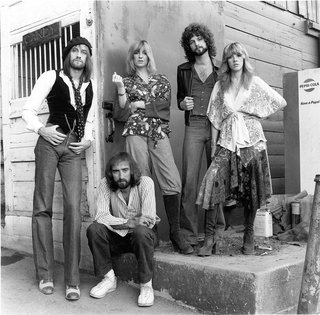 "The Recording Artist" profiles some of the greatest record producers of all time.

“The Human Instrument” explores the art and science of recording the human voice.