This episode tells the story of the most elemental force in recording—electricity—and the musical revolution it sparked. Highlighting the way in which electricity has been harnessed and channeled to create new and never-before-heard sounds, "Going Electric" traces both the chain reaction unleashed by the invention of the electric guitar and the evolution of synthesized music. From Delta blues to Chicago blues to The Rolling Stones and Jimi Hendrix­­, from Stevie Wonder and The Who to EDM, episode four looks at the process by which science and engineering becomes sound, and reveals the power of technology to continuously redefine what we mean when we say the word "music." 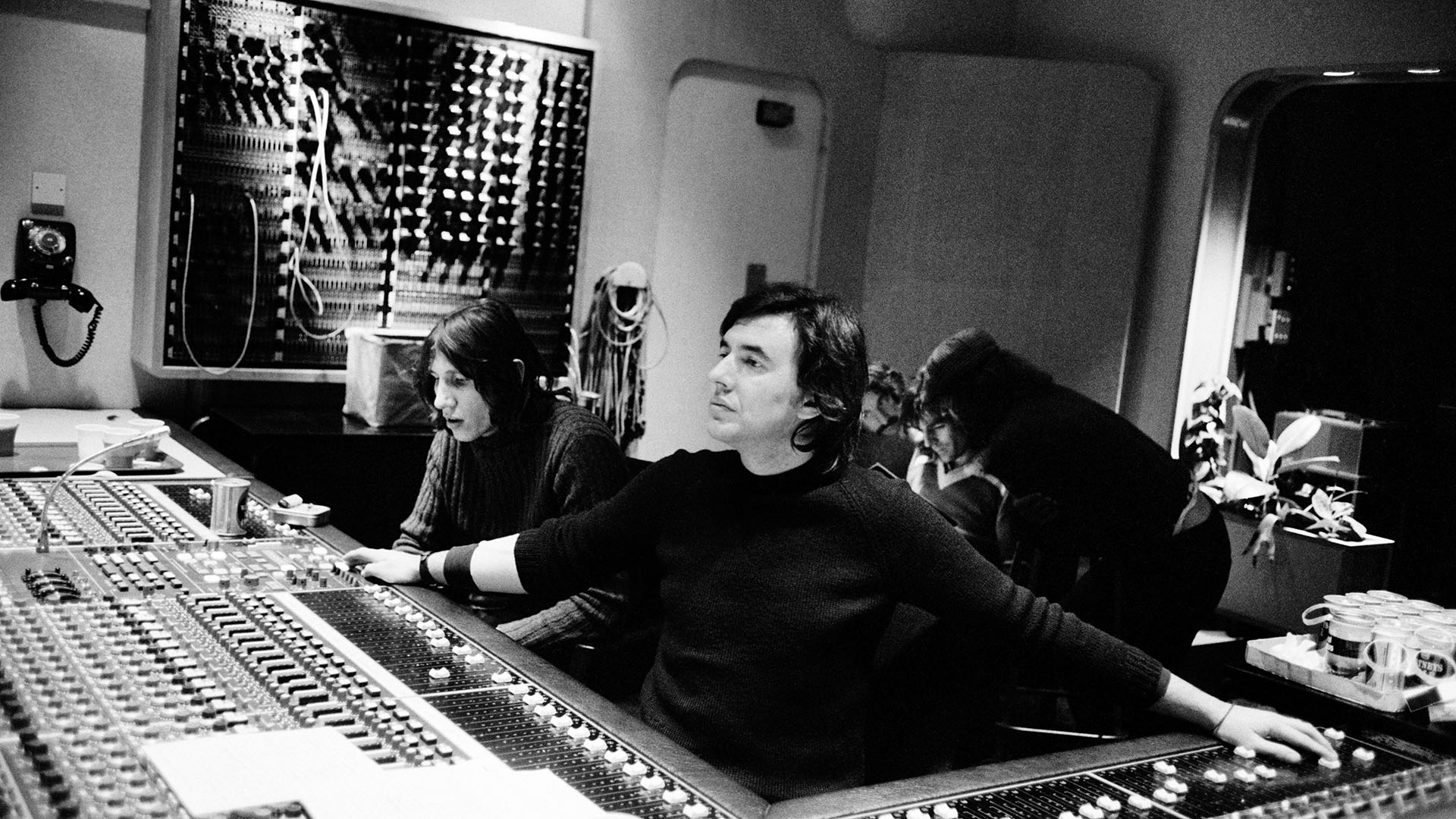 “The Human Instrument” explores the art and science of recording the human voice.