Four on the Floor

Video from Four on the Floor
/ videos

If the vocal track is the heart of a song, the rhythm track––the beat––is its body. It is the sonic element that taps into the most primal part of us and makes us want to move. "Four on the Floor" breaks the beat down, and examines the endless experimentation that has taken place in its core, the very bedrock of all music. Charting the progression of the beat from drum and bass to beatbox and beyond––from Little Richard and James Brown to disco and EDM. 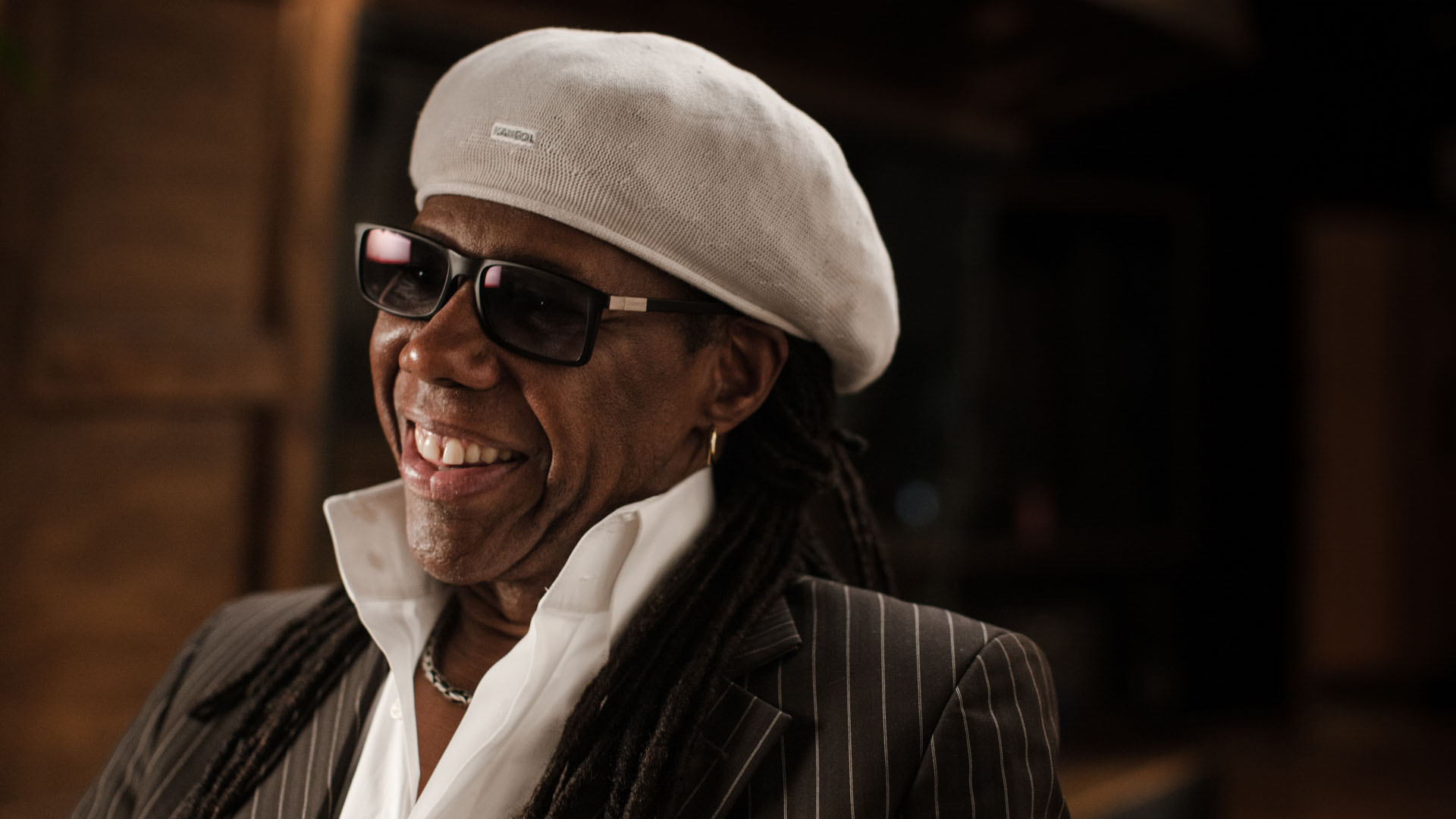 Four on the Floor Playlist